A New «The Wonder Years» Series is in production! It will premiere the US-American network ABC on September 22, 2021. We are dedicated to bringing you all the news about the new series.

In the United States, the New «The Wonder Years» Series will start airing this fall on Wednesday nights at 8:30 pm (ET) on ABC. The series will premiere on September 22. Episodes will also be available on Hulu a day after they air . The pilot episode will also be rebroadcast on September 24.

Disney+ announced that the show will be available internationally on its streaming service as a «Star Original», although no release date has yet been confirmed. So far we have confirmation that the new series will be available in the United Kingdom and Ireland (source), Germany and presumably also Austria and Switzerland (source), France (source), Italy (source), Spain (source), the Netherlands (source), Belgium (source) and Norway (source). We assume that this will be the case in other countries as well. Stay tuned!

The pilot episode had its world premiere at the «Martha’s Vineyard African-American Film Festival» on August 6, 2021. Floyd Rance, the festival's co-founder, did a half hour video interview with the cast and crew of the new series which is available on Instagram.

In July 2020, news broke that famed director Lee Daniels and Kevin-Arnold-actor Fred Savage plan a new version of the beloved TV show «The Wonder Years». And on May 14, 2021, ABC officially announced the new series.

The first season started filming in mid-August 2021. Thanks to the cast and crew sharing pictures on Instagram, we get some insights: 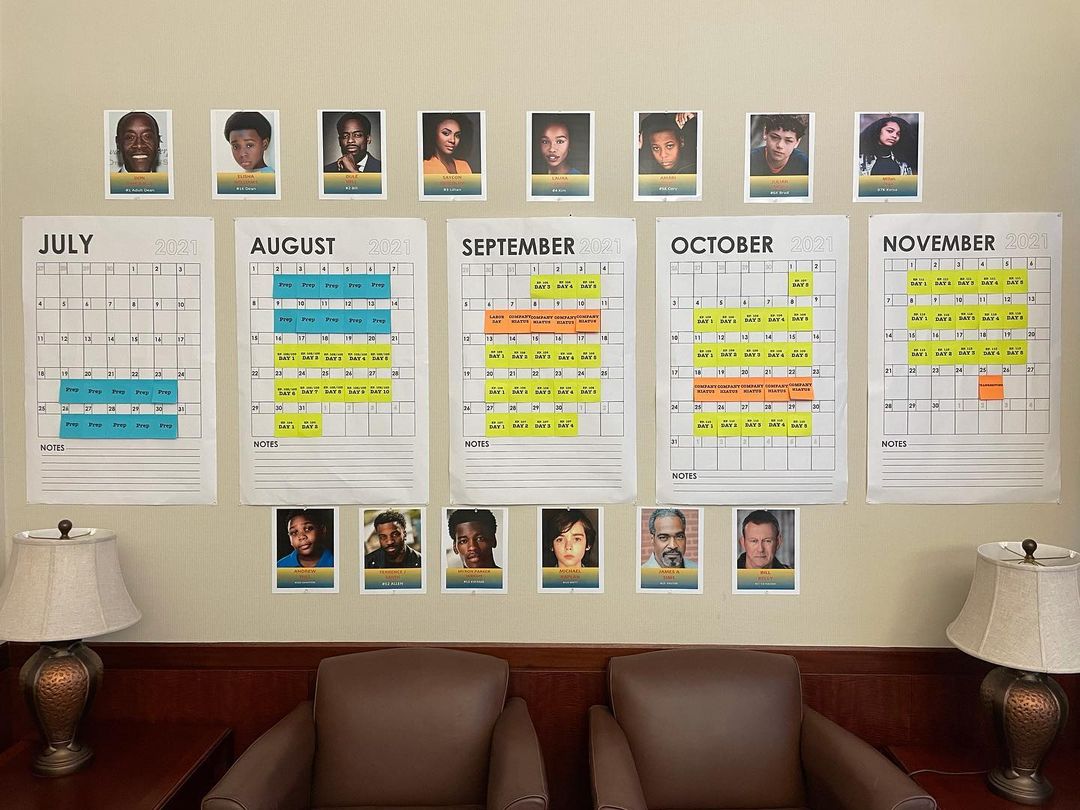 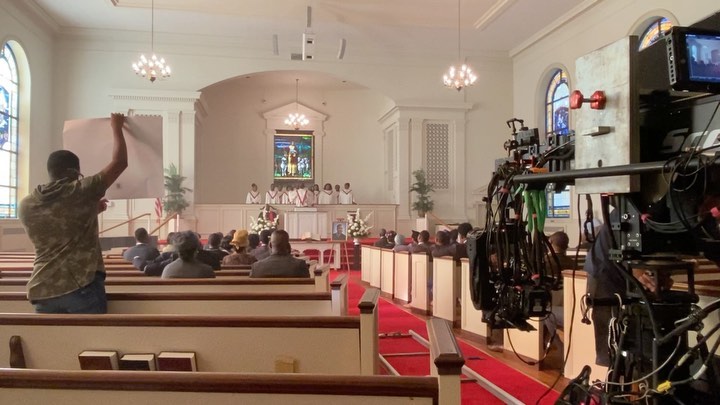 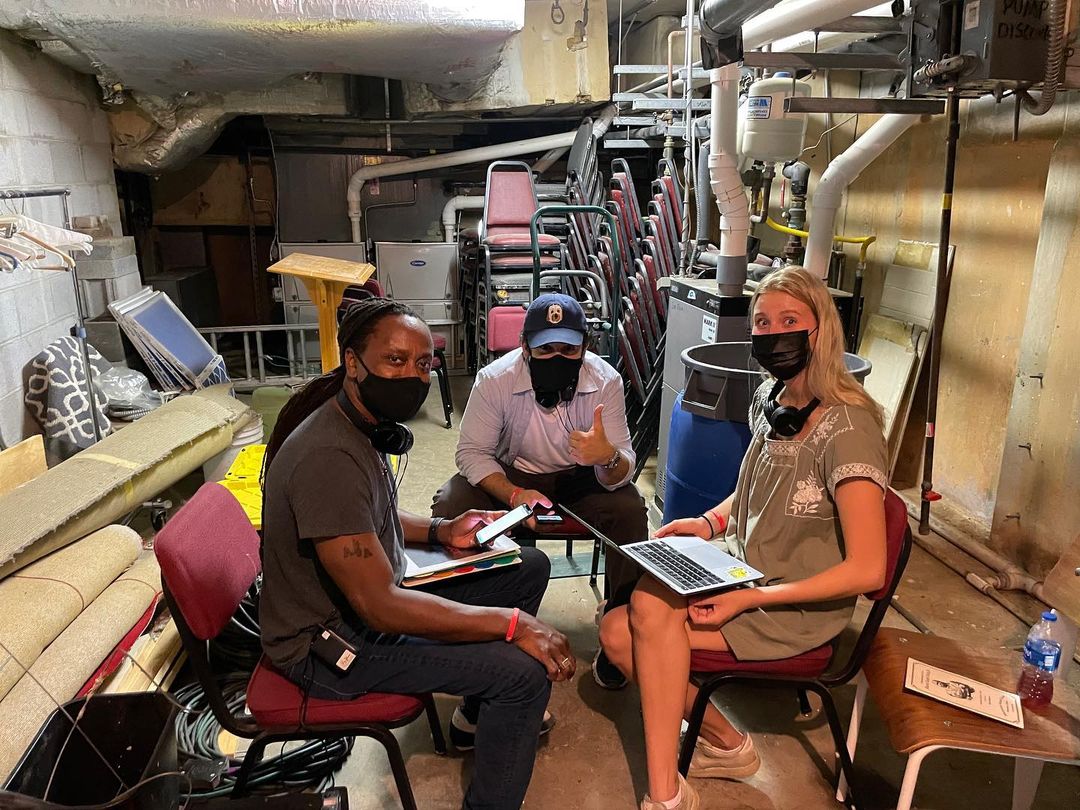 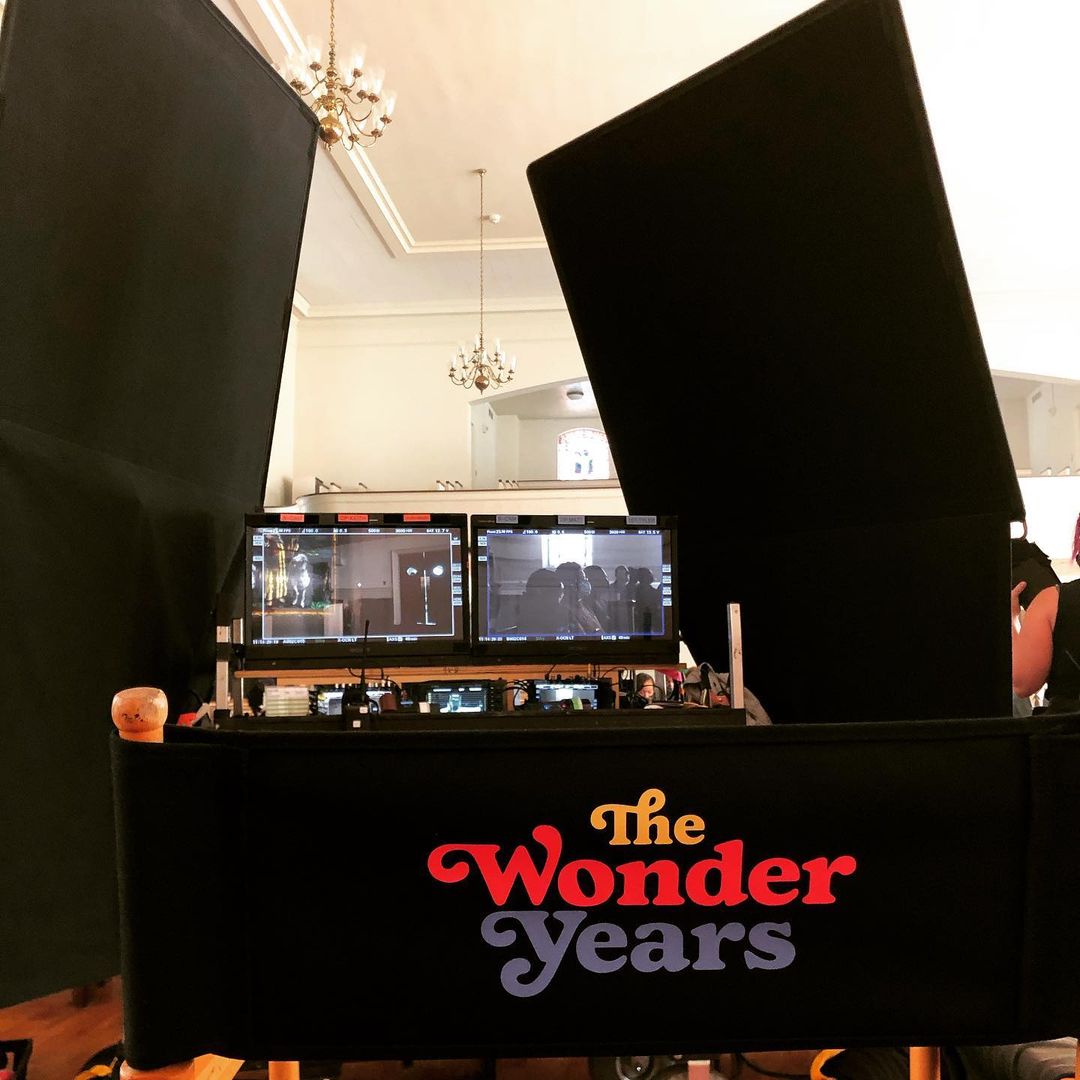 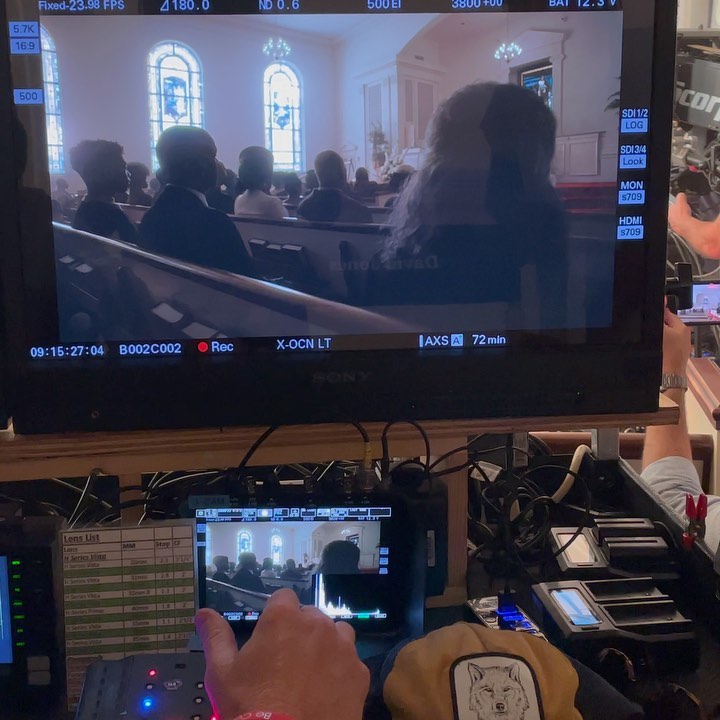 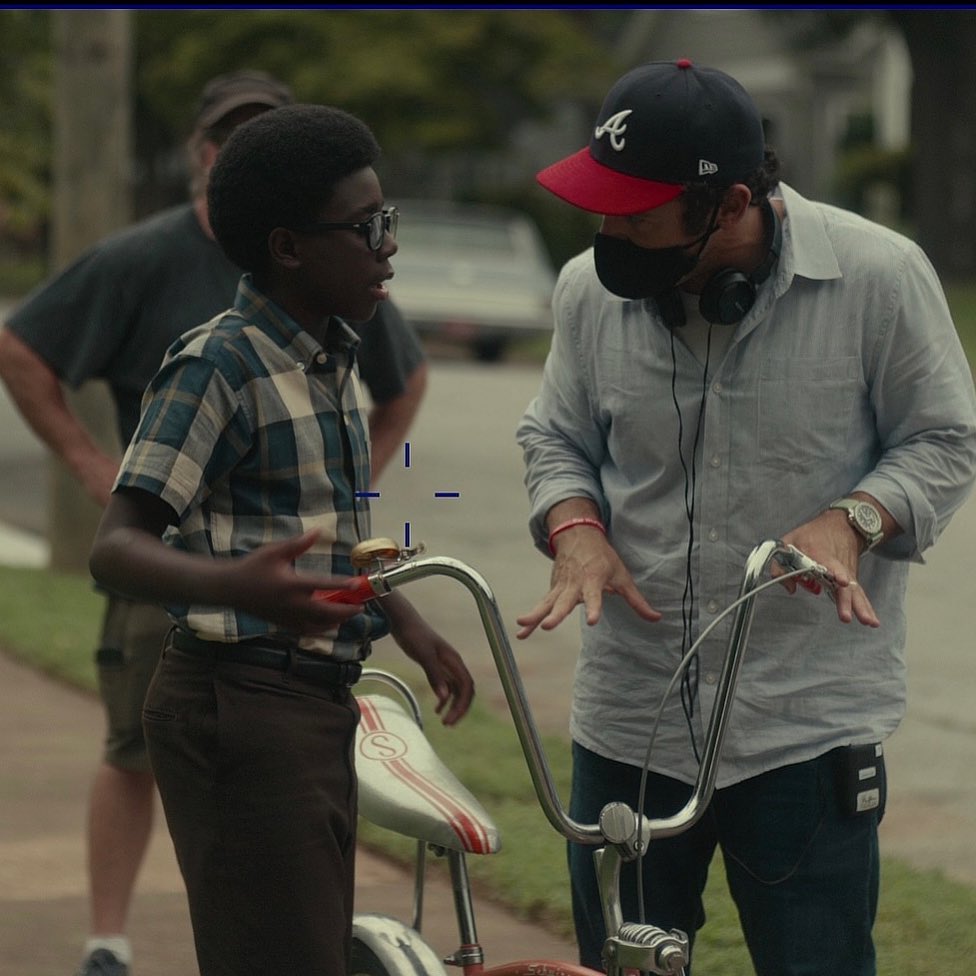 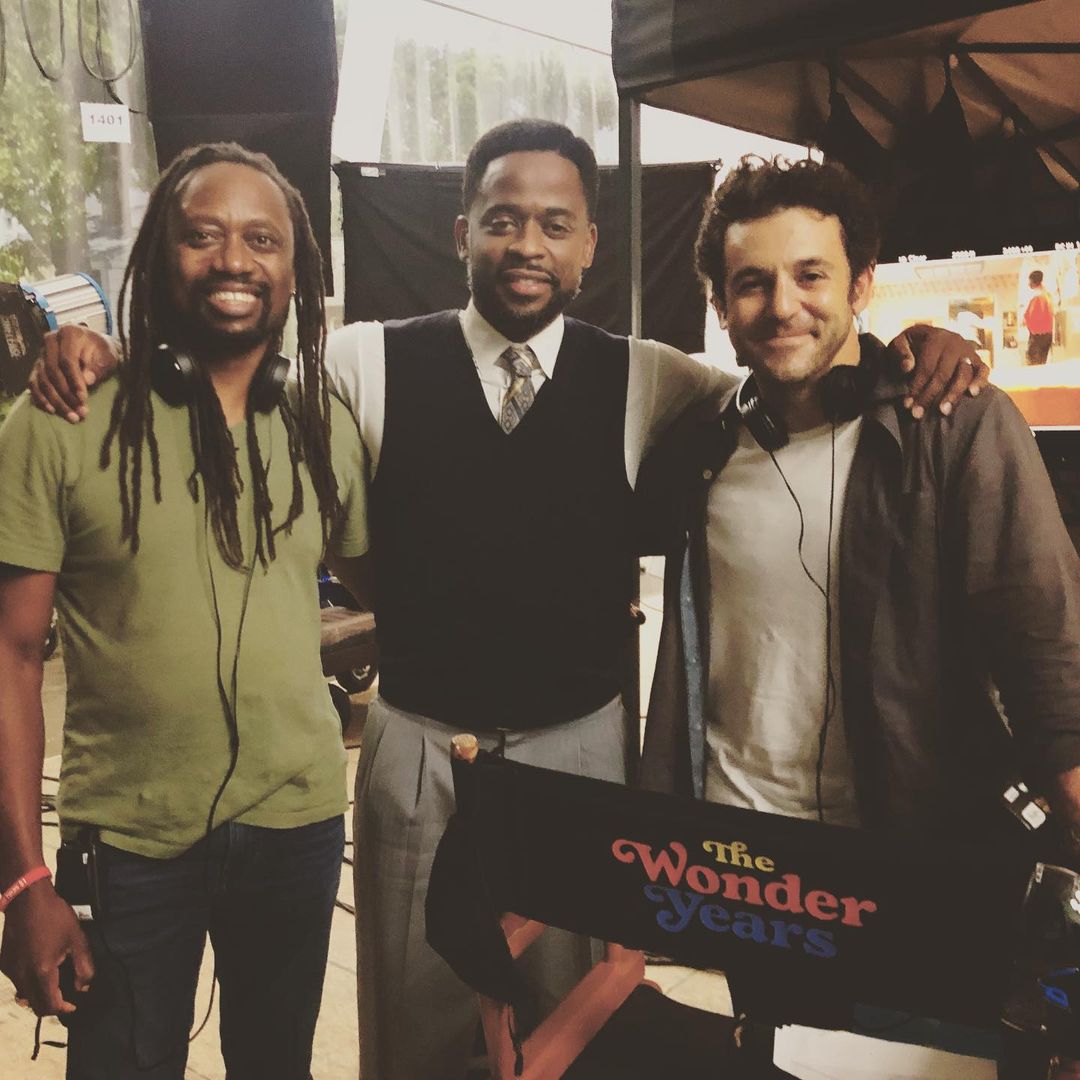 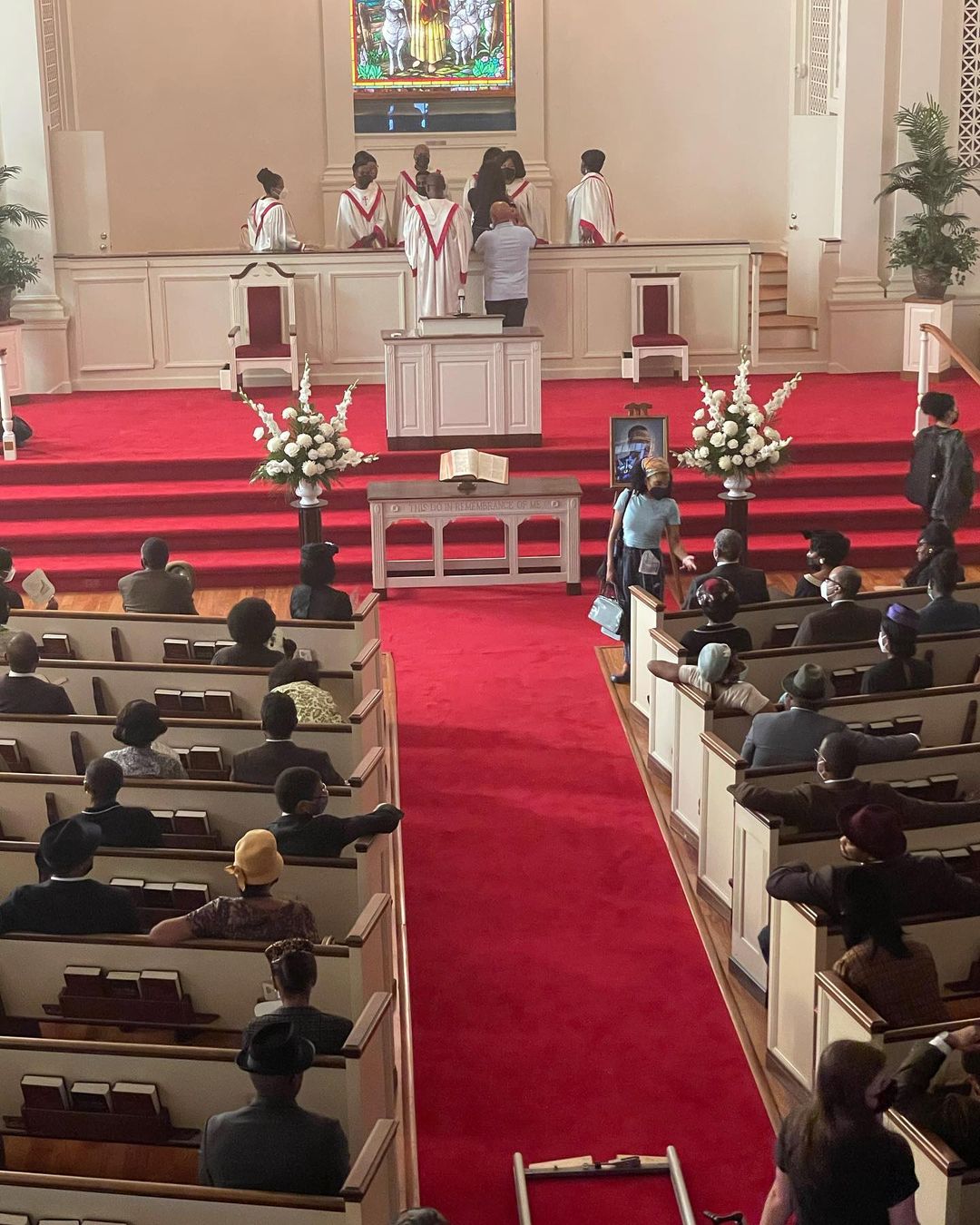 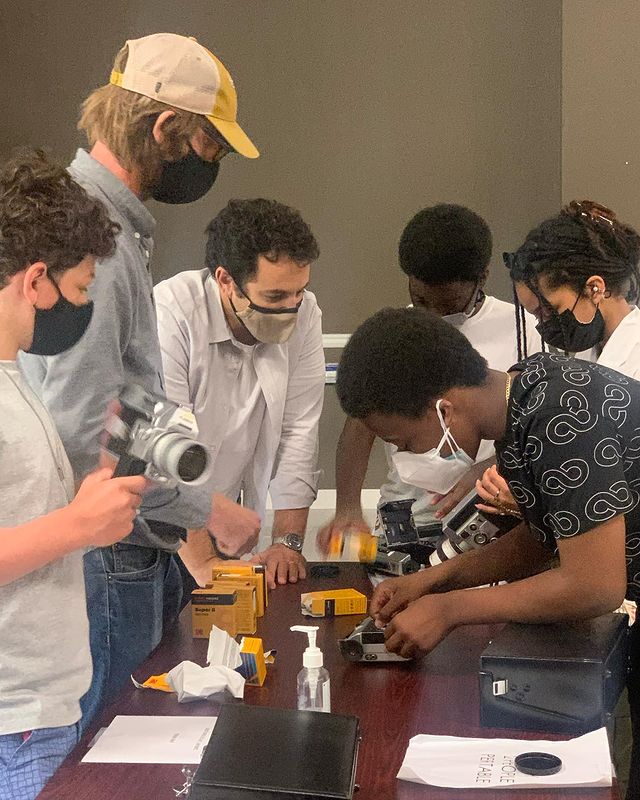 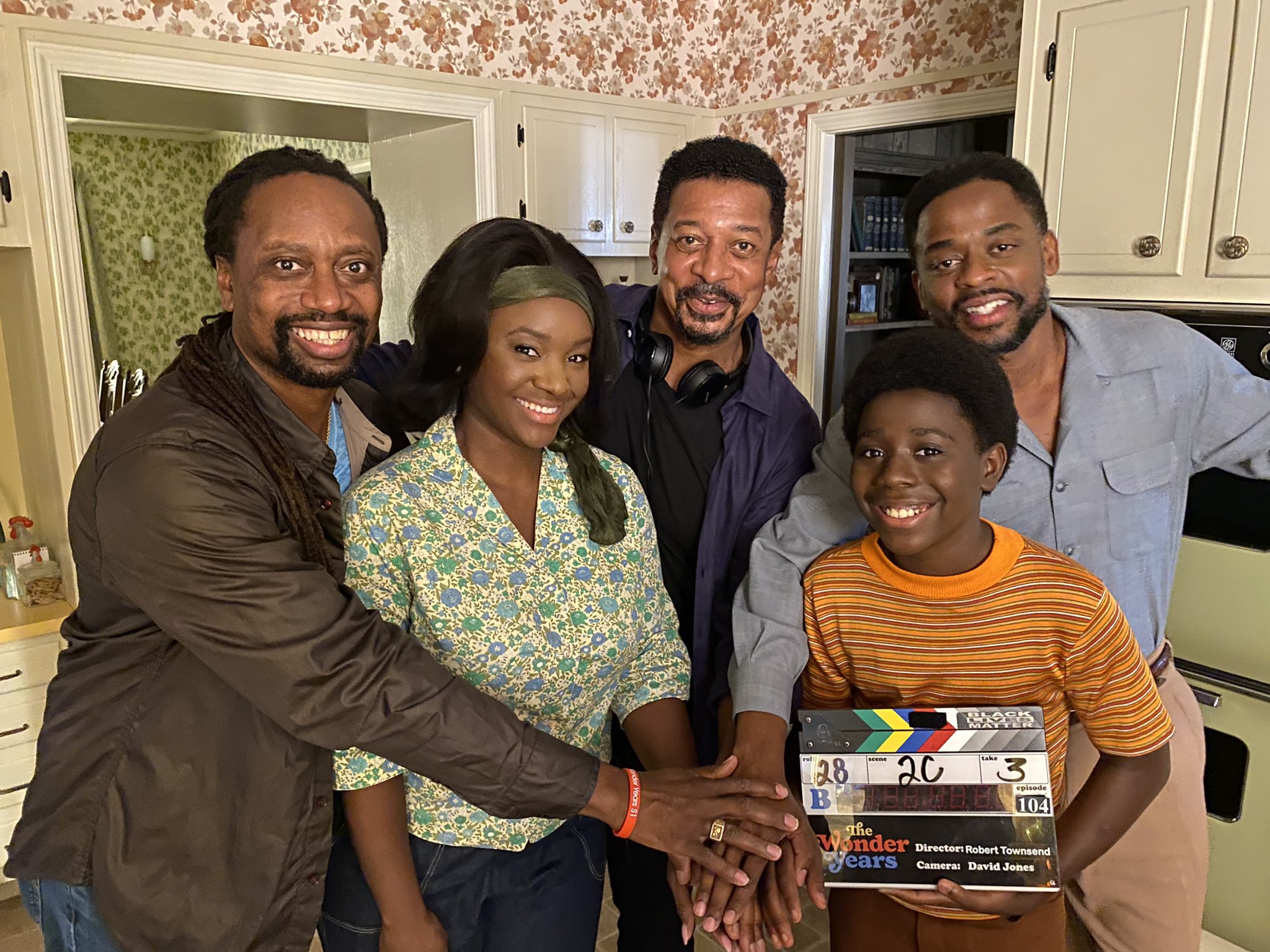 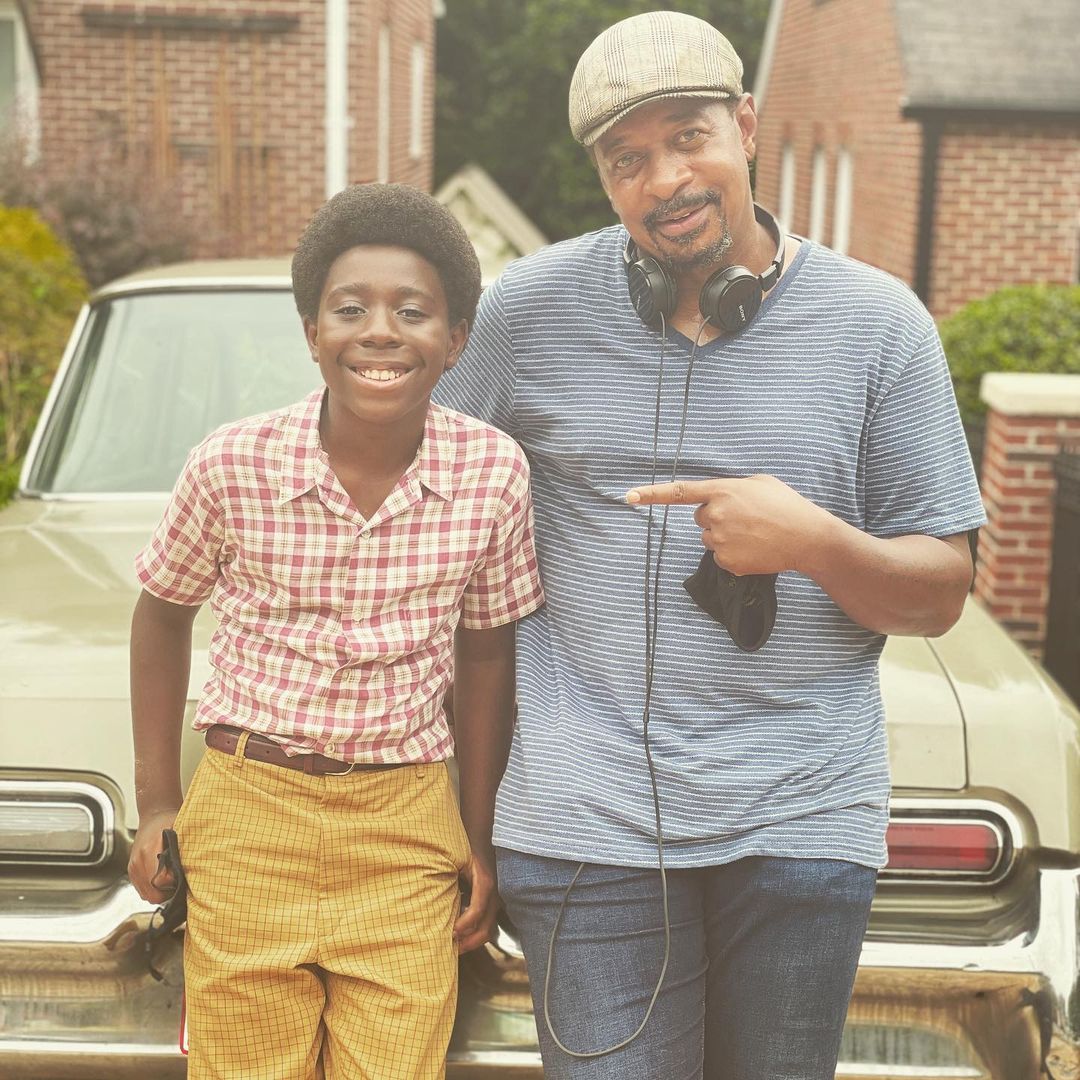 Filming for the pilot episode took place in Georgia in April 2021.

The cast and crew are busy posting pictures on Instagram. Here's a small selection: 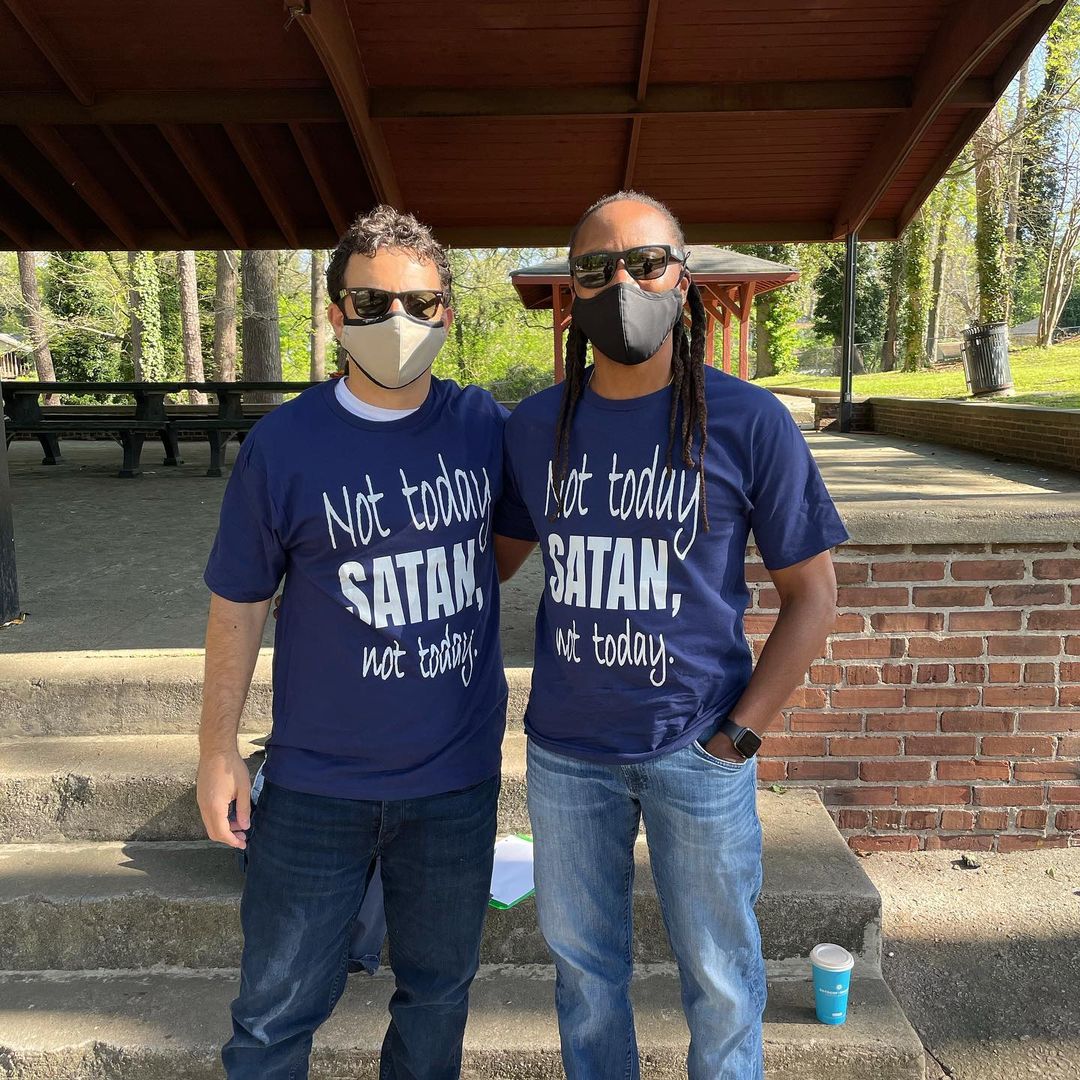 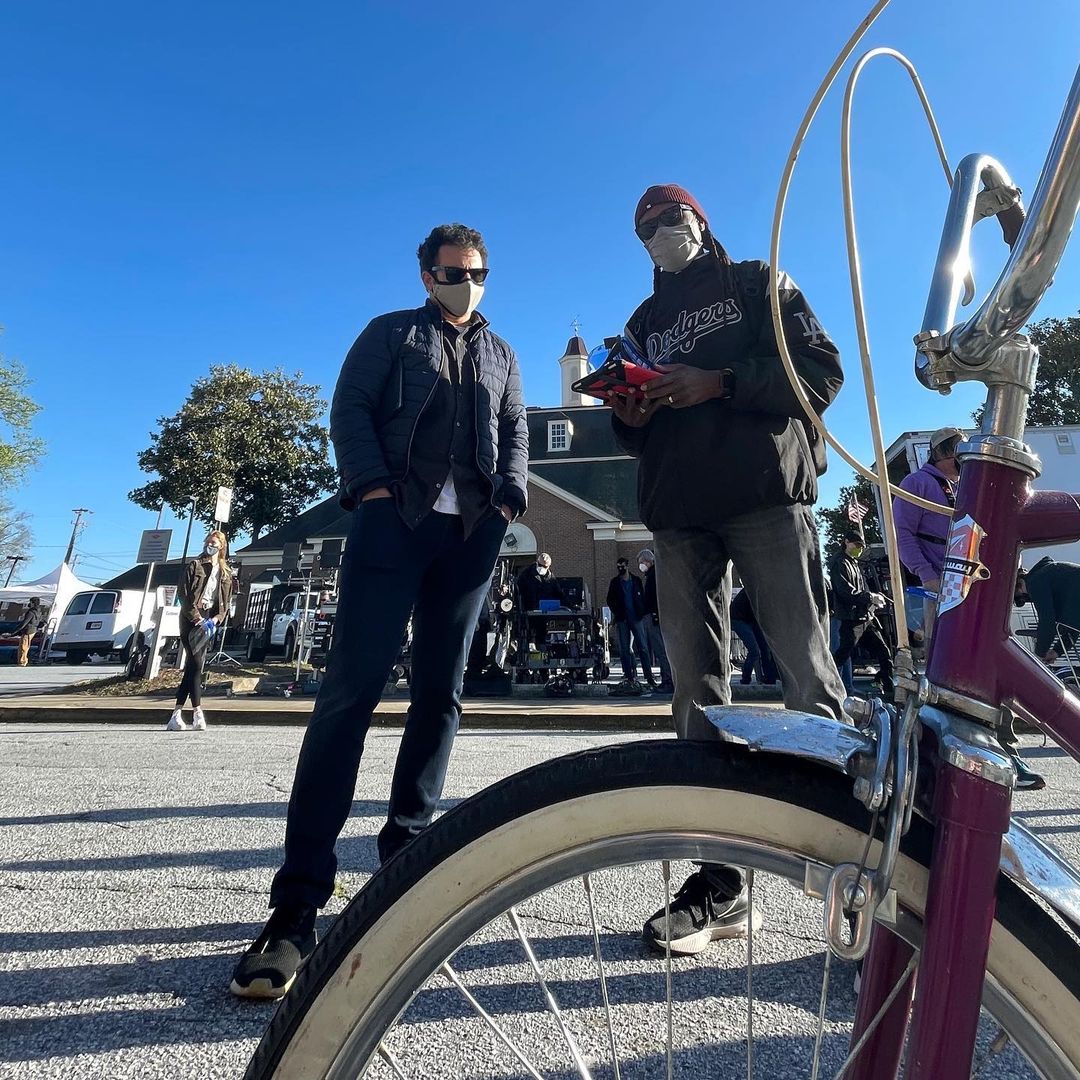 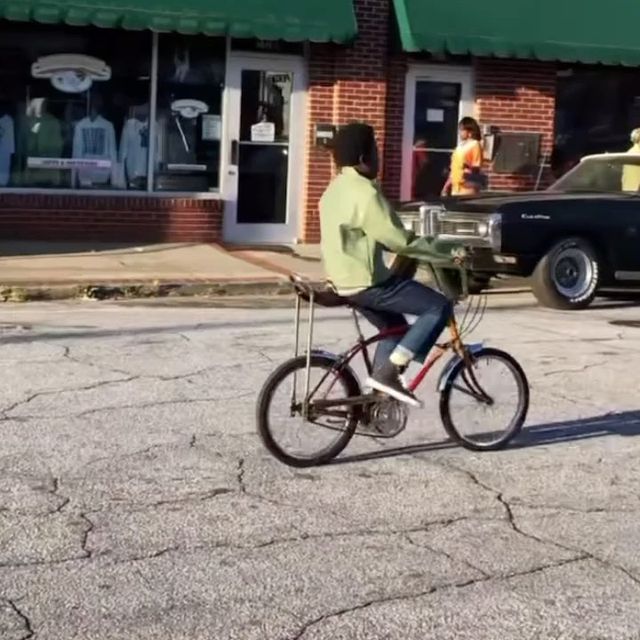 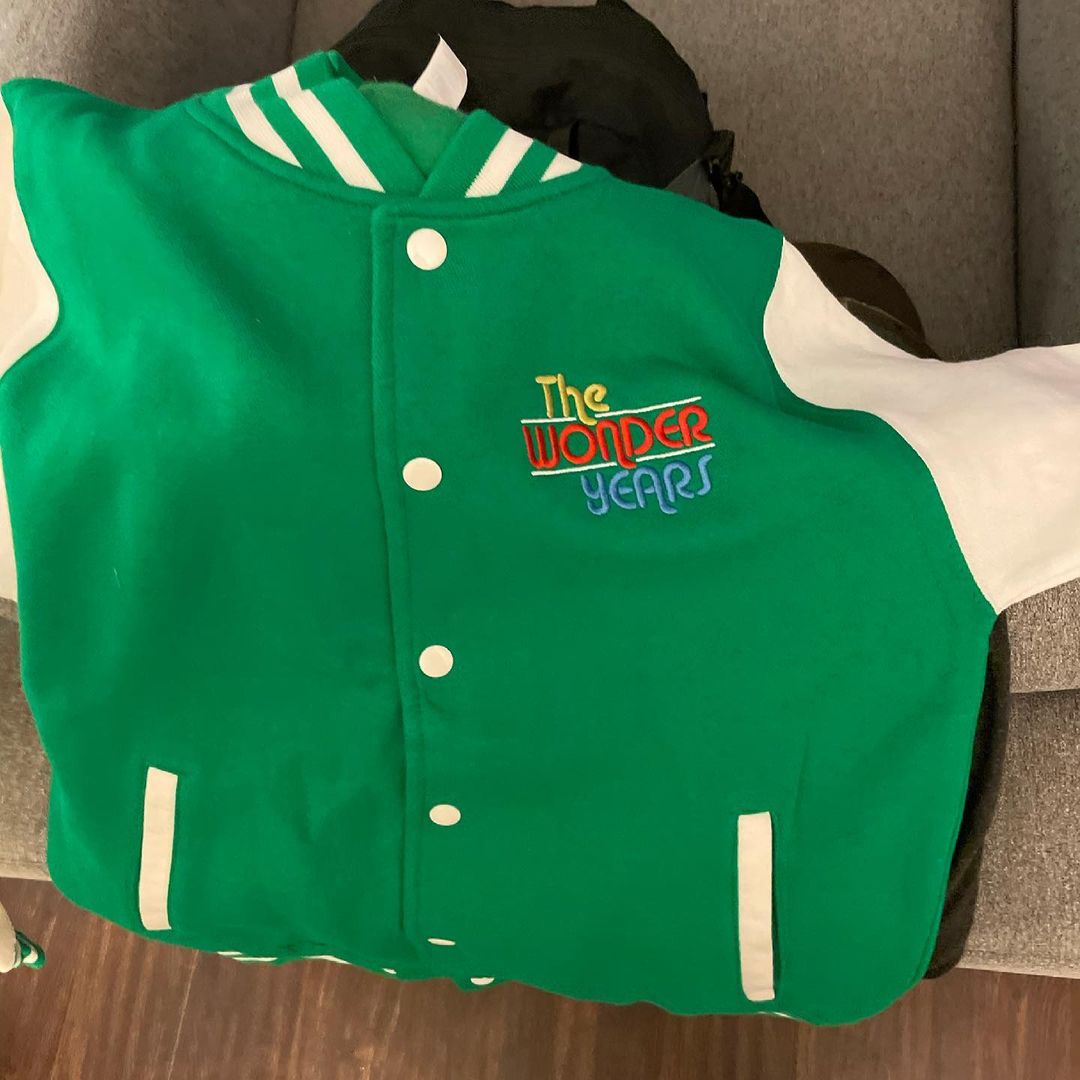 Fred Savage and EJ Williams also shared a first behind the scenes video from filming the pilot episode.

Post-production was finished soon after and the pilot was then submitted to ABC. 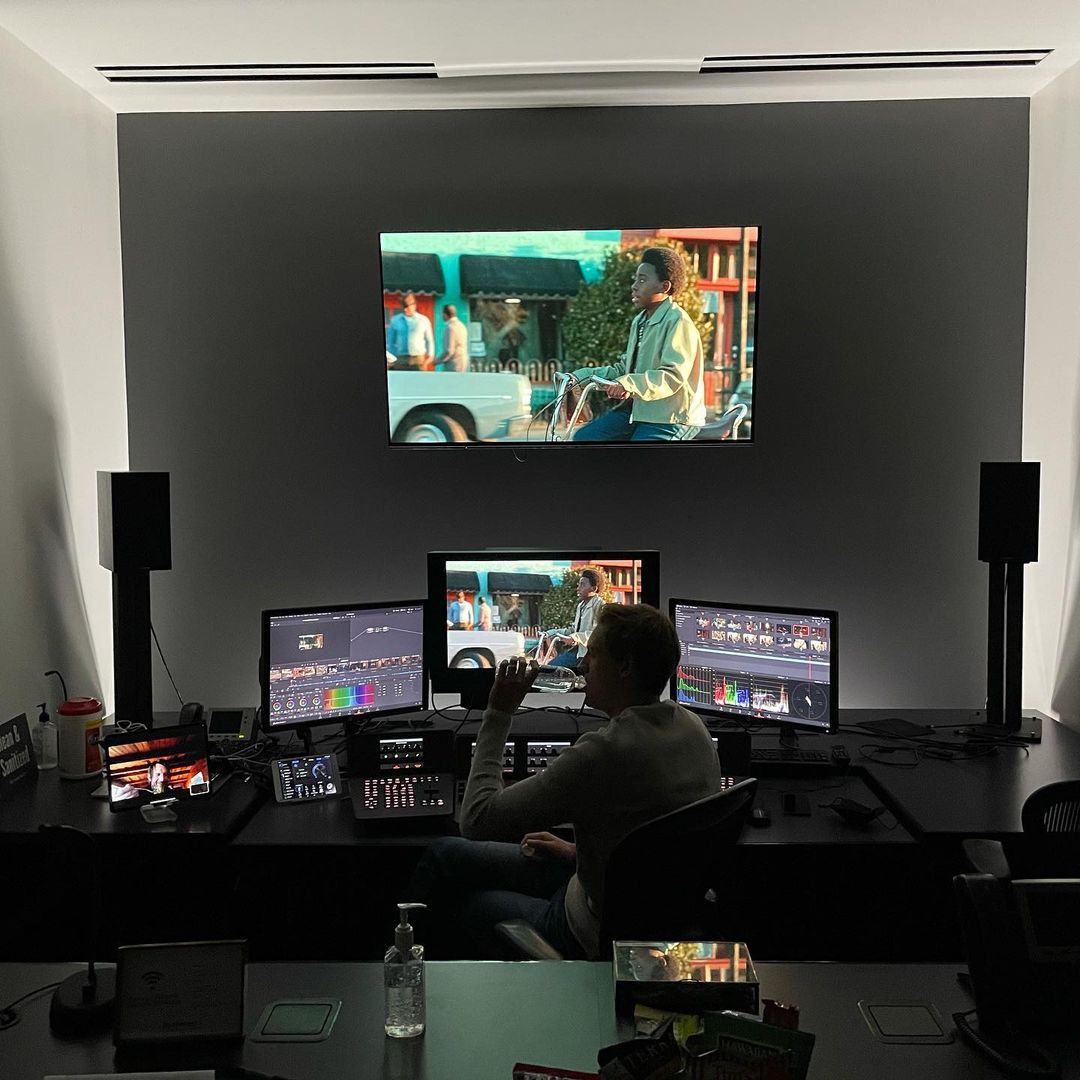 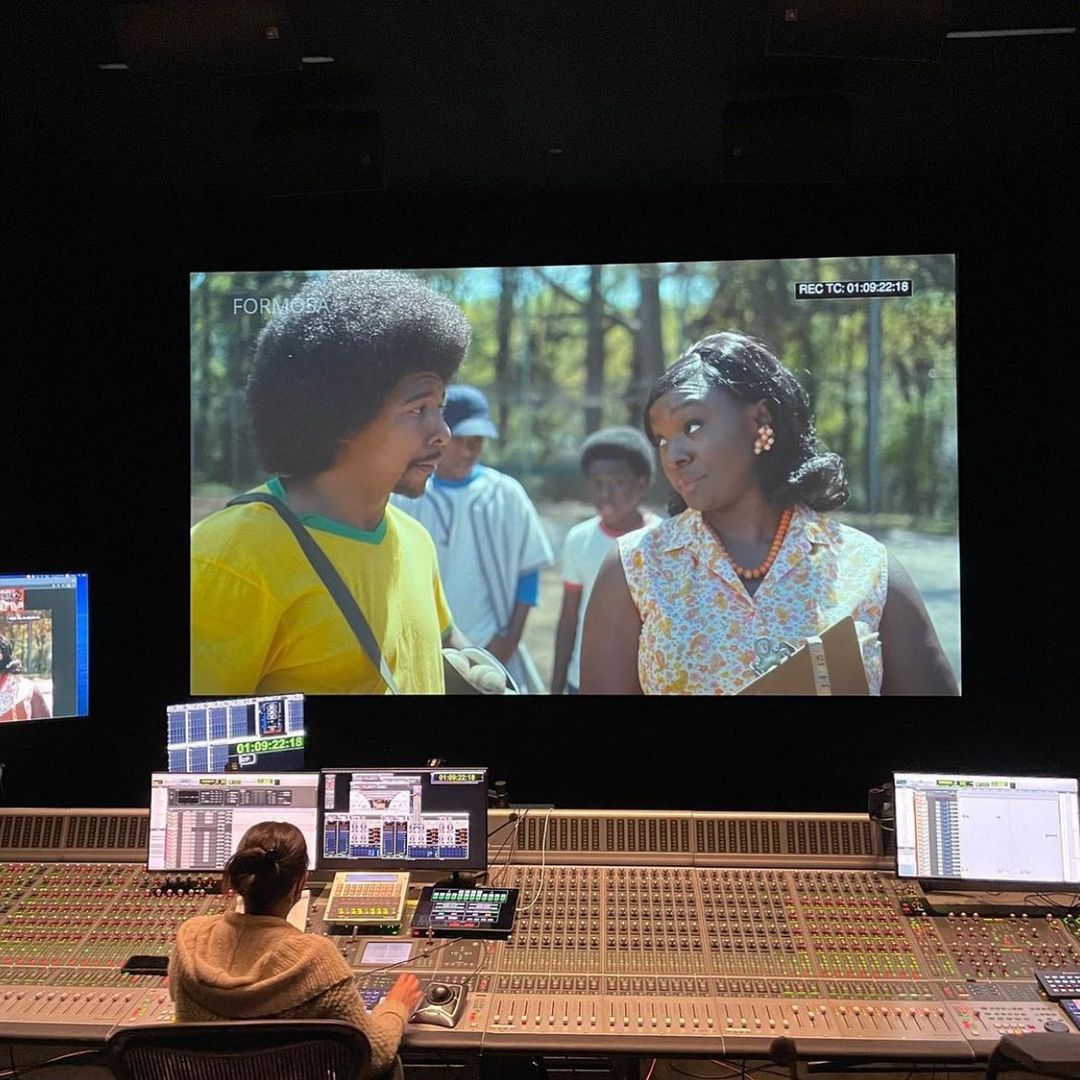